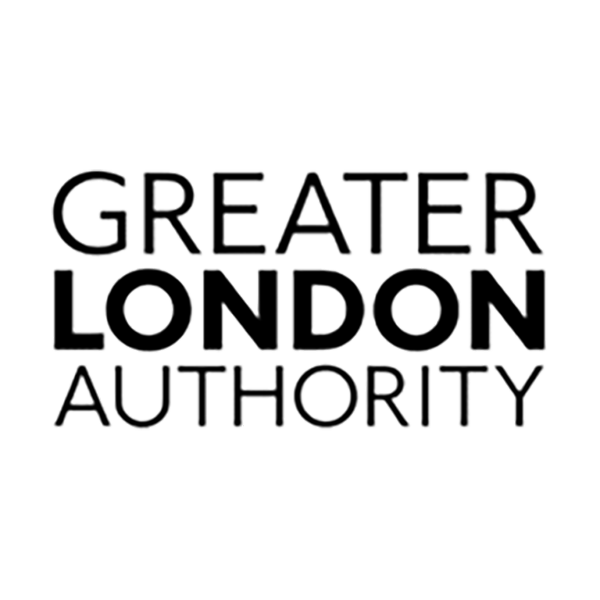 In a ground-breaking project initiated by the London Mayor’s Office, the Greater London Authority has launched an online atlas of London schools, across its 33 London boroughs. The unprecedented clarity of information in the atlas will help the capital meet rising demand for school places, as well as allow families to make better-informed decisions when selecting schools.

In just eight years’ time, by 2025, London is predicted to need as many as 160,000 additional school places. This phenomenal growth is significantly faster than any other area of the UK and presents a significant challenge for the 33 London borough councils, which are responsible for providing school places in the capital. The complex relationship between population growth and demand for places varies hugely by location and over time, as ‘bubbles’ of growth can work their way through the school system. Understanding the picture spatially is vital because as many as 20% of young people cross borough boundaries to go to school each day.

The picture is similarly complex for parents in the capital who have to decide which schools to apply for or which new area to move into. Although some local authorities publish guidelines or catchment maps, their approach varies, making it difficult for parents to compare the likelihood of getting into different schools and the onward flow from primary schools to secondary schools.

Recognising these challenges, The Mayor of London launched an Educational Inquiry and recommended the pan-London collection and analysis of data about school places. The Greater London Authority (GLA) used Esri’s ArcGIS Desktop solution in combination with other products to analyse anonymised data from the National Pupil Database, which comprises information on 8 million pupils, gathered over a five year period. “There aren’t that many systems which can handle the breadth and complexity of pupil and location data that we wanted to analyse and visualise,” says Paul Hodgson, GIS and Infrastructure Manager at the GLA. “ArcGIS gave us the robust platform we needed to openly share the findings from the Mayor’s Educational Inquiry recommendations.”

The organisation then used ArcGIS Server and JavaScript to create a customised, highly intuitive and interactive online map to display its data. This map, named the London Schools Atlas, shows for the first time the areas where pupils from particular schools live, historic catchment areas and feeder schools. Parents can click on their address and select a nearby school to see not only what percentage of children from their area attend this school, but also view the exam results and Ofsted inspection grades for this school and even calculate the journey time by foot or public transport.

The GLA supplemented the London Schools Atlas with data on birth rates, moves in and out of the capital, building developments and other factors that will have an impact on the net growth in pupil numbers in the period 2015-2025 to create graded maps that clearly highlight those areas of London where additional school places will be required in the future, to support critical education planning.

One of the GLA’s core missions is to provide strategic coordination across London. This project is a good example of how the GLA is fulfilling that role and adding value for Londoners

Clear information for parents and carers
Following the launch of the London Schools Atlas, parents and guardians have a single point of reference for consistent, accurate information about all primary, secondary and specialist schools in London. They can access the interactive map from any desktop, tablet or mobile device and easily find the information they need to ascertain the probability of getting places at different schools. “There’s often a lot of anecdotal information at the school gate about how close you have to be to schools to get a place and which secondary schools primary pupils generally feed into,” Hodgson says. “The London Schools Atlas enables parents to make informed decisions when making and ranking their six school choices as part of the school application process.”

Accurate evidence to support future planning
Critically, The London Schools Atlas gives London’s 33 borough councils the evidence they need to approach the Department of Education for central government funding for new schools and school expansion projects to meet the population growth. Likewise, free school groups and academies can use the data presented in the London Schools Atlas to make sure that their proposals for new schools are in the right locations to fulfil projected demand. “It has been estimated that 4,000 new classrooms of 30 children will be needed in London over the next ten years, but not all in the same place at the same time,” Hodgson remarks. “The London Schools Atlas helps all education providers to understand at a local level, where and when places are required.”

Added insight coupled with reduced administration
Education managers working within borough councils now have added insight into demand for school places in their boroughs, because, for the first time, they can clearly see the cross-border flow of pupils. The project also saves time in education departments in boroughs right across the capital, because, as Hodgson says, “instead of publishing schools information 33 times in 33 different formats, it is just done once.” Indeed, individual boroughs will now be able to spend less time looking for and analysing information and can focus instead on meeting pupil needs and raising education standards.

Exemplary public sector coordination
In many ways, the London Schools Atlas is a beacon of best practice for London, as it demonstrates how the London Mayor’s Office and the GLA can provide leadership to improve efficiency and optimise public services in the capital. Hodgson says: “One of the GLA’s core missions is to provide strategic coordination across London. This project is a good example of how the GLA can fulfil that role and add value for Londoners.”